As fires to continue to sweep across Eastern Victoria and Southern New South Wales, our thoughts are with residents, tourists, firefighters and volunteers who have been impacted in regional Victoria and NSW. Urban areas within central Melbourne are safe from these blazes, as fire fighters and volunteers work tirelessly to contain them. However, smoke haze has brought the air quality in the city down to “poor” levels (ABC) earlier this week, posing a risk for individuals with respiratory issues who are recommended to stay indoors. The Melbourne temperature has varied across the week with maximums ranging from 18⁰C to 31⁰C. Rainfall has provided short respite however fire risks develop as the temperature increases later this week. For those travelling outside of Melbourne, we recommend checking fire danger ratings in regional areas before your visit. If you are interested in donating, Australian Red Cross are accepting donations to support communities affects whilst organisations such as Wildlife Victoria are accepting donations to rescue wildlife that have lost their habitats. We hope you will join us in kindly praising all the fire fighters and volunteers who have worked tirelessly to save land and homes at the fire front across our nation. 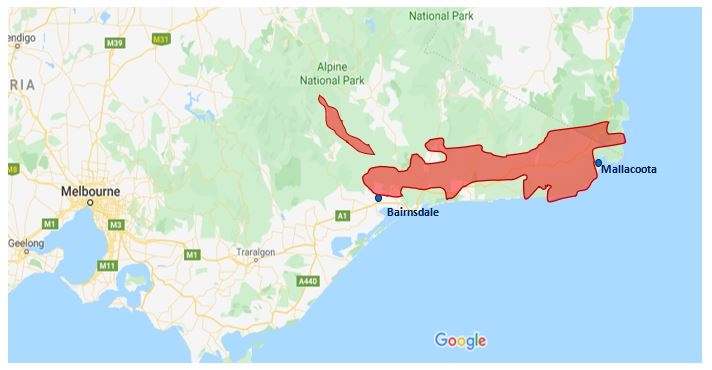